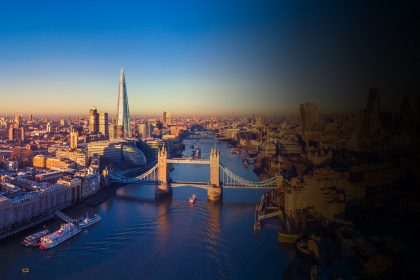 Three little stories in the press this week have posed what we believe are some interesting legal issues. Whilst the stories are all international, we approach them from a UK law perspective…

The BBC ran an interesting story about the alleged copying of Anish Kapoor’s well-known sculpture ‘Cloud Gate’ by a Chinese sculpture (see here). By way of a brief background, Anish Kapoor is threatening legal action against those responsible for a Chinese sculpture which has recently been unveiled in the north-western oil town Karamay (‘the Karamay sculpture’). He said:

“I feel I must take this to the highest level and pursue those responsible in the courts. The Chinese authorities must act to stop this kind of infringement and allow the full enforcement of copyright.”

Ignoring his plea for the Chinese authorities to step in (since when do governments police aspects of copyright as he suggests?) plainly Kapoor was venting his irritation, but what chance of a legal claim succeeding?

The most obvious action – as he suggests – would be for breach of copyright in the sculpture. Any claim would be decided on an analysis of the Karamay sculpture seeing whether there had been a ‘substantial taking’ from the Cloud Gate work. The photos provided on the BBC article seem to show two broadly similar sculptures, but when viewed from a different angle (such as the pictures provided here) it is clear that there is more to the Karamay sculpture. Could it therefore be argued that the similarities shared between the two are limited purely to the materials used and a vague reference to shape? An official from Karamay’s tourism bureau has defended the sculpture by saying that it was intended to resemble oil bubbles – indeed, we would defy any budding sculptor to produce a sculpture of oil bubbles, made of that same material, that doesn’t bear an at least passing resemblance to Cloud Gate, simply due it looking spherical and metallic.

On balance such a claim could well test the old adage that you can’t claim copyright in an idea – you can only claim copyright in the expression of an idea (Designers Guild v Russell Williams)… Indeed, Damian Hirst came across the same issues in 1999 when he similarly threatened legal action against British Airways for the alleged copying of his famous ‘spots’ paintings. Whilst his irritation was made widely known, no action was taken in the end – we can only presume this was due to the fact that his claim faced the same difficulties that Kapoor’s would.

That leads us to the second potential claim available to Kapoor – a claim in passing off whereby Kapoor would look to show that the Karamay sculpture misrepresents to the public to the extent that the public believe, or are likely to believe, that the sculpture is in fact a genuine Kapoor sculpture. Whilst such a claim is unusual (in that there is little precedent for applying the principles of passing off to an artistic style), we believe that this is a much stronger argument than that in copyright. Cloud Gate, or the ‘Bean’ as it is known locally in Chicago, features prominently in the feature film ‘Source Code’ starring Jake Gyllenhaal and is instantly recognisable and, significantly, widely known to be the work of Kapoor. If there were sufficient likelihood of someone viewing the Karamay sculpture and wrongly assuming it to be the work of Kapoor, then perhaps there are grounds for a claim – and persuasive evidence of any actual confusion could swing the balance.

And the Oscar Goes To…

The recent ruling by a Californian judge that an Oscar statuette, sold last year for $79,200, can now be reclaimed by the Academy of Motion Picture Arts and Sciences for just $10 has left us scratching our heads.

Details in news coverage (for example here) are relatively thin on the ground regarding the reasoning, save to say that a rule exists, instituted in 1951, whereby Oscar winners and their heirs cannot sell statuettes without first offering it to the organisation for $10. There’s something of a history of statuettes being auctioned and this is not the first time the Academy has leaped into litigation – perhaps this Court ruling will prompt a host of claims…

What we cannot understand – and we welcome suggestions – is how this rule is binding upon the recipient of the Oscar? Is each Oscar recipient required to sign an agreement? Does that take place before the tear-gushing acceptance – edited from the highlights package? And if there is an agreement of some sort, then is that supposedly binding upon the heirs to any statuette passed on as part of someone’s estate? And what is this mysterious ‘rule’? Is it a law? Maybe the recipients never actually take ownership of the statuettes but it’s always technically on loan…? For this firm, the Judge’s logic is as elusive as a statuette itself.

News this week that Nick Symmonds has been ousted from the US athletics team after refusing to pander to Nike’s draconian ‘endorsement’ demands (see Marina Hyde’s excellent blog here).

A bit of background: in a nutshell, whilst Symmonds accepted that he was bound to wear Nike in competition, he refused to accept the terms that every waking (and probably sleeping) moment should be ‘swooshed’ – largely because as an athlete (not a particularly lucrative career save for a precious few) he supplemented his own income with a personal endorsement deal with Brooks Running, a deal which was enormously undermined by the terms of his contract with the US team. Upon indicating his refusal to sign up to the terms governing his non-competition attire, Symmonds was dropped.

So the question is, what can Symmonds do? The only possible argument we see is that any clause in a contract which serves to prevent Symmonds from plying his trade as a World Class athlete is effectively a restraint of trade. The PR route seems to be the one who is going down – and who can blame him? 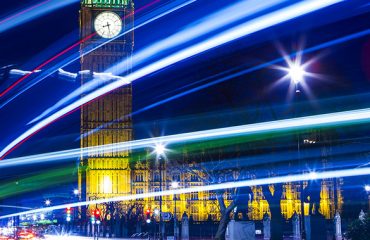 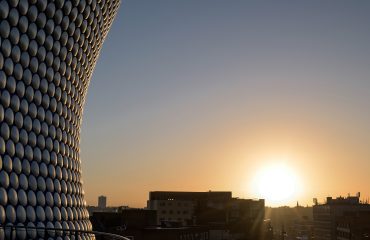 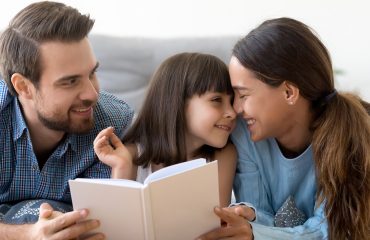