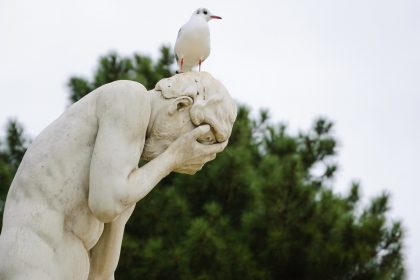 The Press may be able to escape the financial cost of defamation, and reap the financial reward, simply by issuing an early apology.  This has serious implications for the new press regulatory body, the Independent Press Standards Organisation (“IPSO”), established this week.

The Defamation Act (“DA”) imports a significant change into the law of defamation, at section 1(1):

“A statement is not defamatory unless its publication has caused or is likely to cause serious harm to the reputation of the claimant.”

Previously, if a statement was defamatory, then liability was established (subject to there being no applicable defence); damages were presumed to flow from the defamatory statement and did not have to be proven.  If the statement may not have actually caused much harm, then that would not impact upon liability, though it may be relevant in considering the amount of damages, and the question of costs.

Introducing the requirement for ‘serious harm’ into the very first sentence of the Defamation Act is a veritable sea change.  The broad intention is clear:  to prevent frivolous claims and thereby decrease the burden on the Court.  However the concern is that is not its only effect, particularly in light of the recent decision in Cooke and Midland Heart Ltd v MGN – the first case to test the prickly question of ‘serious harm’, and precisely when that is to be assessed.

A bit of background to the case.  On 27 January an article entitled “Millionaire Tory cashes in on TV Benefits Street” was published by the Sunday Mirror. This related to the Channel 4 programme ‘Benefits Street’ and focussed mainly on poorly-kept properties owned by a Mr Nischal (not a party), emphasising problems such as damp, broken boilers and peeling walls. A relatively short paragraph was devoted to the Claimants, Midland Heart Ltd and their Chief Executive, Ms Cooke.  To summarise extensive discussions on the meaning, this paragraph suggested that the Claimants had significantly profited from the misery of the occupants of the street, who were largely all on benefits.  As a result of correspondence between solicitors the Sunday Mirror had published an apology on page 2 of the next edition.  The apology was not agreed between the parties, and proceedings resulted.

Having ruled that the meaning of the article was defamatory per se, Mr Justice Bean’s attention turned to  question of whether it ‘had caused or was likely to cause serious harm’, the second limb of the test effectively being established.  He was less convinced.  He ruled as follows:

i) Considering the issue of the ‘serious harm’ threshold (1(1) DA), providing the apology is sufficient, it is only necessary to consider whether harm had been caused rather than whether it is likely to be caused.  In the absence of such an apology, the Court, Janus-like, looks forward and backwards at the past instance and future likelihood of damage.

ii) The word ‘serious’ was “an ordinary word in common usage”:  there was no ambiguity requiring a discussion of what was intended by Parliament (Pepper v Hart).

iii) In proving serious harm, the Judge stated that all but the most severe cases (e.g. terrorist / paedophile) would require actual evidence.

iv) A good deal of importance was attached to the defendants’ apology which was “sufficient to eradicate or at least minimise any unfavourable impression created by the original article in the mind of the hypothetical reasonable reader who read both”. The ‘residual’ class who read the original article only were said to be unimportant as “the apology is now far more accessible on internet searches than the original Article”. The Judge agreed with the defendant that “only somebody actively trying to find the amended Article may come across it, if they try hard enough. But there is no reason for anyone to do so other than for the purposes of this claim”.

v) Crucially, the Judge considered the question of the relevant point in time at which harm should be assessed: in defamation, until now, this has always been at the moment of publication.   However, the Judge accepted the claimants’ submission that the correct moment to assess whether ‘serious harm’ has been caused is the moment of issue of the claim.  This causes us deep consternation.

AN UNEXPECTED WINDFALL FOR THE PRESS

In the wake of the Leveson report, and of the News of the World demise/rebirth, the Press may not have been expecting a statute to have been drafted, and now interpreted, in a manner quite so friendly to them. Not only is there now a requirement for serious harm –already a press-friendly development – but Mr Justice Bean’s decision on when the serious harm test is to be considered arguably represents an even greater gift.  In practice, this interpretation poses serious practical problems for claimants, and their solicitors, in issuing a claim in libel and even in engaging in pre-action correspondence, for the following two reasons in particular:

1. The Judge has decided that the question of whether there is serious harm is to be considered at the point of issue of a claim.  The impact of this is that it is open to a newspaper – whether knowingly, recklessly, or innocently – to publish an article which is plainly defamatory, and yet swiftly to follow up with a sufficiently prominent and unequivocal apology:  providing no proceedings have yet been issued, upon Mr Justice Bean’s interpretation, liability will not crystallise.  No ‘serious harm’ will have been suffered as the test under the very first hurdle of the Defamation Act (section 1(1)) will not have been met.  Any claimant who chooses to continue with proceedings against the background of a decent apology having been issued does so at significant risk in costs.

2. The situation is even more slanted in the press’ interest when considering the question of pre-action costs.  The following is a relatively standard chronology of an interaction between claimant solicitors and the press, in respect of a defamatory article:

– Claimant solicitors send Letter of Claim requiring an apology, an undertaking not to repeat the statement(s), and damages and costs.

It is at this point that the landscape has shifted:  previously, if an apology were given, ordinarily the newspaper would expect to pay damages (to be negotiated) and at the very least the claimant’s reasonable costs.  However, the Judge’s ruling has changed everything. Against the background of an apology, in the light of this case a Claimant would be well-advised not to issue a claim.  The Claimant would have achieved the desired remedy, a clear acknowledgment of wrong, and should expect to recover at least its costs, if not damages?    No.  Desperately, there does not appear to be any means for the Claimant to recover costs:  the Claimant can ask for costs and damages, but what is the risk for the newspaper in refusing?  None.  Mr Justice Bean has effectively ruled that there is no liability – and no right to costs, as costs usually follow the event.  This is the case notwithstanding the clear argument that but for the Claimant’s engagement of lawyers and threat of legal proceedings, no apology would have been given.

For celebrities with money, this may not be the end of the world:  it could secure a prompt and early apology and restoration of reputation, at limited cost.  And no doubt that is the intention.

But what of access to justice for those who cannot otherwise afford it?  This ruling, until overturned, represents the death knoll for the CFA market in libel claims:  how is a ‘win’ to be defined going forward?  Or, put differently, on what basis would a firm or Counsel choose to act if their ability to recover under a CFA is not wholly dependent upon the merits of the case, but hangs more on the unanswerable question of whether, and at what stage, the newspaper may issue an apology?  A worrying development for libel lawyers.

The sensible solution plainly is that any apology carries with it an obligation to repay any of the claimant’s costs in bringing the complaint until such point of the apology.  Until such a ruling, however, the cards are stacked in the press’ favour.

Much has been made of the potentially serious costs consequences under the CPR for those newspapers who refuse to sign up to the rule of IPSO – at the last count, these included the Guardian, the Financial Times, and Private Eye, with the Independent  and the Evening Standard yet to announce their intentions.   However, one has to ask, on the current interpretation,  where is the incentive for the Press to sign up to IPSO when Mr Justice Bean’s judgment leaves them with perhaps a more palatable alternative?

NB.  The costs hearing of this case is set for 27 September so it remains to be seen whether the Judge will depart from the general rule of ‘costs follow the event’ and/or whether he will in any way address the wrinkle which the Judgment has created.

Oliver Fetiveau is a Partner at M LAW LLP. 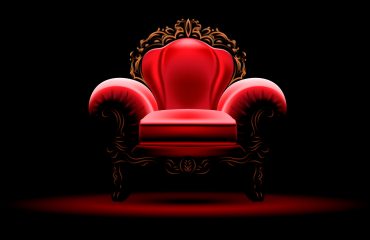 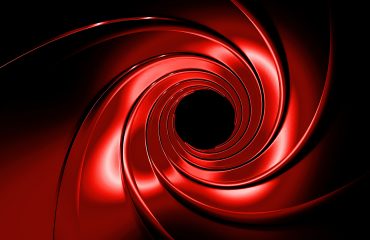 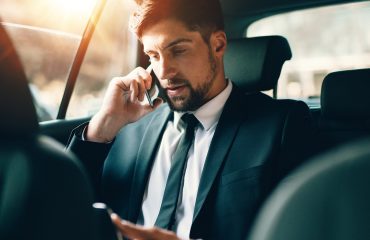