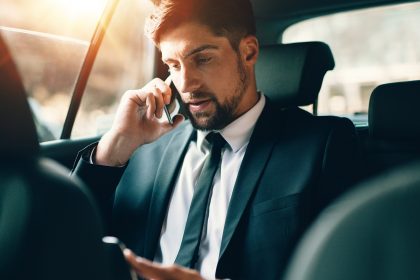 On 22 September, Transport for London issued a statement.  It had decided, pending its expiry on 30 September, that Uber’s ‘private hire operator licence’ would not be renewed.  The statement cited four reasons for this suspension of the licence, ostensibly connected with Uber’s alleged failings in aspects of public safety and security, and their evasion of transparency with the regulatory powers that be in the software which it used (known as Greyball).

London was asplutter with indignation.  Uber masterminded the PR situation, and the story quickly became one of the villain Sadiq Khan failing to understand what Londoners need – rather than perhaps seeking to take action to prevent an organisation operating in a manner which it considered likely to compromise safety and security.  Whilst the fate of a minicab service should hardly be considered an issue of moral or sociological imperative, little seeds discontent more than a threat to one’s convenience, or to one’s pocket.  A petition to ‘Save Your Uber’ – which looks suspiciously like it might have been created by Uber – at the time of writing has over 850,000 signatories.  TfL were cast as luddites, squashing enterprise and technology; the measures were disproportionate; and the actual risk and failings on the part of Uber minimal.  Uber were scapegoats.  They were being victims in a campaign led by the black cab drivers union.  There were calls to boycott black cabs as a result.

And above all, poor Uber had suffered such a terrible miscarriage of justice.  Hadn’t it?

I do not go into the merits or logic of TfL’s decision: insufficient grasp on the facts precludes this, though what I will say is that it is hard to see a more sound basis for the revocation or suspension of an operating licence if there were issues regarding public safety and security, and the extent of Uber’s cooperation in such regard.  I am more interested in the legal side of this, and in that regard, Uber can count itself very lucky indeed.  The reason lies hidden in the penultimate paragraph of TfL’s statement:

“The Private Hire Vehicles (London) Act 1998 includes provision to appeal a licensing decision within 21 days of it being communicated to the applicant. Uber London Limited can continue to operate until any appeal processes have been exhausted.”

This is most unusual.  In the usual course, regulators impose sanctions; and those sanctions take effect.  The regulated party can then appeal against those sanctions, but the default position is that the sanctions are in place until they are overturned.  Take the recent examples of the OFCOM decision to revoke Iman Media UK’s community radio licence, made in relation to issues surrounding security concerns, or the ICO’s decision to fine TalkTalk £100k in August.

However, in this instance TfL has effectively suspended these sanctions not just until the outcome of the single appeal which Uber are no doubt presently devoting enormous legal resource to, but ‘until any appeal processes have been exhausted’.  Such appeals can take months, more likely years.

TfL has been lenient, and indeed this leniency is all the marked given that the relevant section of the Private Hire (London) Act 1998 provides for a much stricter stance than the one TfL have taken, in two distinct respects.  Firstly, section 26(1) only delays the imposition of sanctions until the outcome of the appeal (I.e. the single direct appeal to the present decision, not to the exhaustion of ‘any appeal processes’ as TfL has allowed, which is much broader, and potentially much longer in time-scale).  Secondly, section 26(2) provides that TfL may require any decision to have immediate effect in the interests of public safety – a route which TfL chose not to take.   If TfL had genuinely wished to squash uber, the sanctions would have been immediate: Uber would have been required to appeal, and in that period its market share would be lost.  Instead, TfL suspended the effect of the sanctions potentially for years, and not only that but in its statement, it neatly summarised the four issues which Uber needed to address in order to re-secure their licence.

As for that petition?  Reports of uber’s demise are much exaggerated; there is no threat on your convenience; and there are causes more worthy of your sympathy, and your signature, than the Mighty Uber.  ‘Appy? 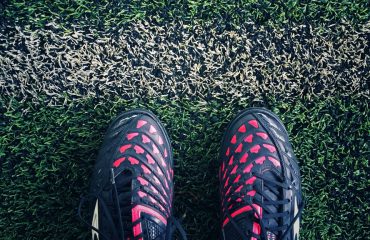 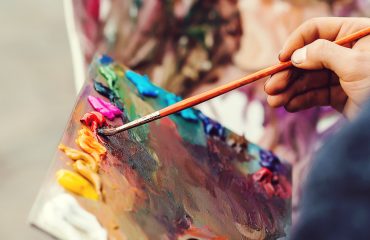